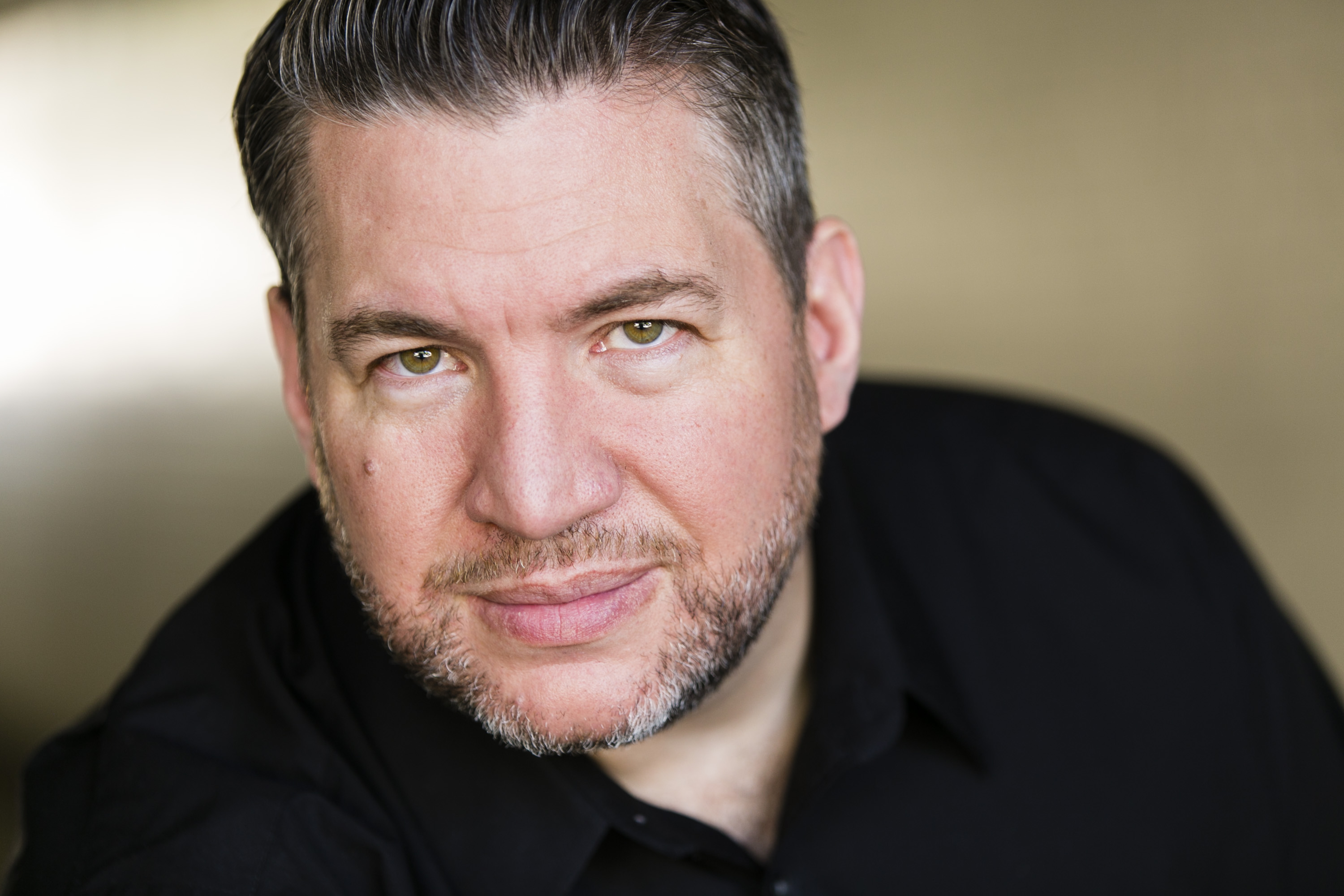 Jimmy Della Valle aka Jimmy D is an Italian, Irish, Spanish Comedian from Brooklyn, NY that now lives in Los Angeles with his Latina wife and Cat.

Jimmy has Headlined over 15,000 comedy shows in all 50 states since starting comedy over 2 decades ago. Jimmy signed a deal in 2018 and filmed a Clean 40 minute Comedy Special for VidAngel.com Dry Bar which is a clean comedy network that streams only clean content with over 100 million views worldwide.

If Tony Soprano and Larry The Cable Guy had a baby it would be Jimmy Della Valle!! In 2016 Jimmy Filmed a Pilot which received 5 star reviews with so much interest from fans he then filmed in 2017 eight more episodes for a full season where Jimmy is now the Star of Amazon Prime’s Not For Nothin’ Sitcom.

He also Created it and executive produced it. Please click here to watch it and stream it on Amazon Prime.

Jimmy is well known for his high energy rapid fire delivery, hilarious stories and one liners as well as amazing improvisation off the audience responses with Headlining performances that are always on the edge with his unique edgy streetwise point of view.
Jimmy’s act ranges from Clean to R-Rated to Explicit Material.
From the second Jimmy touches the stage you are locked in until the crazy ride is over. Women want to do him….men want to be him…he might be The Most Interesting Comic in the World!

Jimmy is a hell of an actor too with many TV, Films and commercials to his credit such as The Sopranos, Conan, Comedy Central, Without a Trace, My Name is Earl, Unfabulous, Oz, Sex and The City just to name a few. He has played many different characters in several independent feature films and just starred in his biggest role to date as Bruno in the Feature Film Rivers 9 that is now out on DVD with Vinnie Jones, Jamie Kennedy, Elizabeth Rohm.

With other efforts such as being a favorite of Piers Morgan on the summers hit show NBC’s America’s Got Talent, Jimmy has also headlined major comedy festivals, has a hit CD called It’s Just A Jimmyism (sold over 100,000 copies to date) and has a hit Podcast called Brooklyn Buddha (in the top 100 Podcasts in the World).

Jimmy Della Valle is a National Headliner since the 90’s who has done over 15,000 shows Nationally and Internationally with many TV/Film credits. Jimmy Della Valle is a personable guy, who’s like a “breath of fresh air”. With his streetwise edgy flare and macho vulnerability you will understand instantly why people love him on or off the stage. This good looking “Character” Actor/Comedian grabs the attention of his audience and keeps them on the edge of their seats with his stories. Jimmy also discusses his life’s experiences from what it was like to grow up in a dysfunctional blue collar family where he was kicked out of catholic school in the 5th grade. He has been a gambler since he was 3. He also talks about his many experiences with women before being married to his crazy latina wife but also the love of his life Vanessa. Jimmy pushes his audience’s humor button to the next level with surprising one-liners, impressions, and weird anecdotes as well as audience interaction and amazing Improvisation off the audience’s responses. He is constantly writing new material and would compliment any show with headlining performances that are always on the edge.

This website will keep you up to date on all things Jimmy D, and provide you with a great up to date resume and easy access booking for your film, television, comedy club, voice over or script writing needs. Thank you for visiting, and please come back soon!